We want to thank everyone who supported our Award and Friendship dinner this year. It was a great event filled with friendship and emotion. People of all religions and races came together to celebrate difference-makers.

Please look forward to another successful year of Unity Dinners in 2018. As always, contact us if you would like to learn how to make a difference in your world. 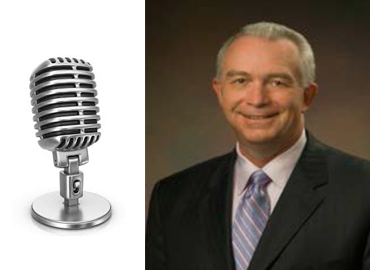 Dr. Keith Miller became the second president of Greenville Technical College on July 1, 2008. He brought experienced leadership to the position, having spent 12 years as a college president in Illinois, first for Spoon River College and later for Black Hawk College.

Miller has served in many capacities at the colleges where he has worked including instructor, dean, and vice president. In addition, his career has taken him into the private sector, working in health care.
He has held national leadership positions in higher education. From 2008 to 2009, Miller served as Chairman of the Board for the American Association of Community Colleges (AACC), the leading advocacy organization for the nation’s almost 1,200 colleges and their 11.5 million students. He has served on the board of directors for the American Council on Education, the higher education organization that represents presidents and chancellors of all accredited, degree-granting institutions in the United States. He has also served as co-chairman of the national steering committee for development of the Voluntary Framework for Accountability, a national accountability system for two-year colleges.

Mr. Gill brings more than 25 years of private and public sector experience working with major corporate executives, law firm executive committees, hospital administrators, and college presidents. Lee Gill's passionate belief is that no organization can afford not to harness the rainbow of demographic change for a competitive advantage. As he views it, "The Business Case for Diversity" is akin to the education process, "learn it well and be rewarded. Fail to learn it and be left behind."
Lee received his B.A. degree in Political Science and Sociology from the University of Michigan, Ann Arbor, MI, and his Juris Doctor Degree in law from the Illinois Institute of Technology, Kent College of Law, Chicago, IL.
In March 2008, Mr. Gill was appointed as The University of Akron's first Associate Vice President for Inclusion & Equity/Chief Diversity Officer. In that role, he directs outreach efforts to diverse populations of students, faculty, staff, and community members developing mentoring programs, workshops, and seminars that raise cultural awareness, expand cultural competencies, and bring about a greater understanding and valuing of differences in people.
On April 18, 2016, Mr. Gill was appointed as the Chief Diversity Officer and Special Assistant to the President for Inclusive Excellence at Clemson University.

He serves on numerous boards of directors including the Upstate Urban League, NCORE (National Conference on Race and Ethnicity in Higher Education), the National Conference of Artists, and Hispanic Alliance. In 2014 he received the National Diversity Visionary Award from Insight into Diversity magazine for his significant contributions to diversity in higher education. 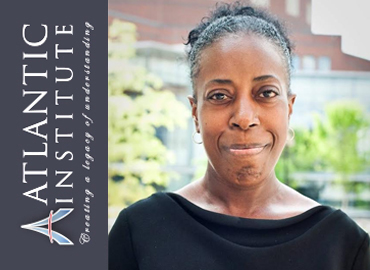 Angelia Davis has been a reporter for The Greenville News since 1996, when she started as a general assignment writer covering Greer and western Spartanburg County. Born in Gainesville, Georgia, she grew up in Anderson and received her bachelor’s degree in communication arts from Carson-Newman College in Jefferson, City Tenn. Angelia was a free-lance writer and a reporter/photographer at an Upstate bi-weekly newspaper before landing a position at The Greenville News. A career as a writer was not the only path she considered. She was headed toward a career in fashion before pursuing journalism. She was encouraged to continue writing by a high school teacher and a college professor. In addition to writing, She enjoys photography and kickboxing. She still enjoy fashion though and says "I'm often on the hunt for vintage hats" 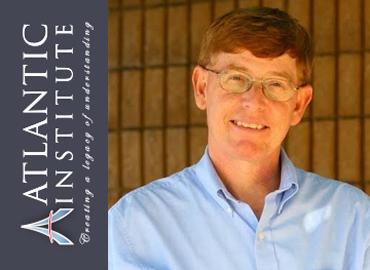 Rev. Anthony Wilton (Tony) McDade
Executive Director, United Ministries (Greenville, SC)ev. Tony McDade is Executive Director of United Ministries. He holds a Bachelors of Arts degree in history from Furman University, a Master of Divinity degree from Southeastern Baptist Theological Seminary, and a Doctor of Ministry degree from Columbia Theological Seminary. A graduate various leadership programs, he is a Riley Fellow in the Diversity Leadership Initiative of the Riley Institute at Furman.

Rev. McDade has served Baptist congregations in the Carolinas as an educator and administrator, and has provided leadership for a variety of denominational and interfaith endeavors, including Interfaith Forum (Greenville). Deeply committed to dynamic social ministry initiatives, he has served on the Board of Directors at agencies ranging from shelters for homeless folk to Habitat for Humanity and the local chapter of United Housing Connections. Currently he is chairing the steering committee of Greenville Homeless Alliance.

In 2015 he received the Caritas Individual Award, presented by the Sisters of Charity Foundation of SC: “The Caritas Award recognizes an individual that illustrates exemplary performance in the area of health, education, and community outreach. The award is intended to honor the individual that serves as a model and whose accomplishments are made through community engagement, awareness, bridge building, compassionate leadership and courageous advocacy.” He was privileged to receive the 2007 Richard Furman Baptist Heritage Award, presented by Furman University, which recognizes a Furman graduate who reflects Baptist ideals by "thinking critically, living compassionately and making life-changing commitments."

Creating community with people of all walks of life and offering practical compassion where it is most needed in society are among the McDade’s aspirations for ministry and life.